This article is used to introduce the usage of Tron-IDE, introduce the main page in the form of graphics, and complete the deployment of smart contract and function call. 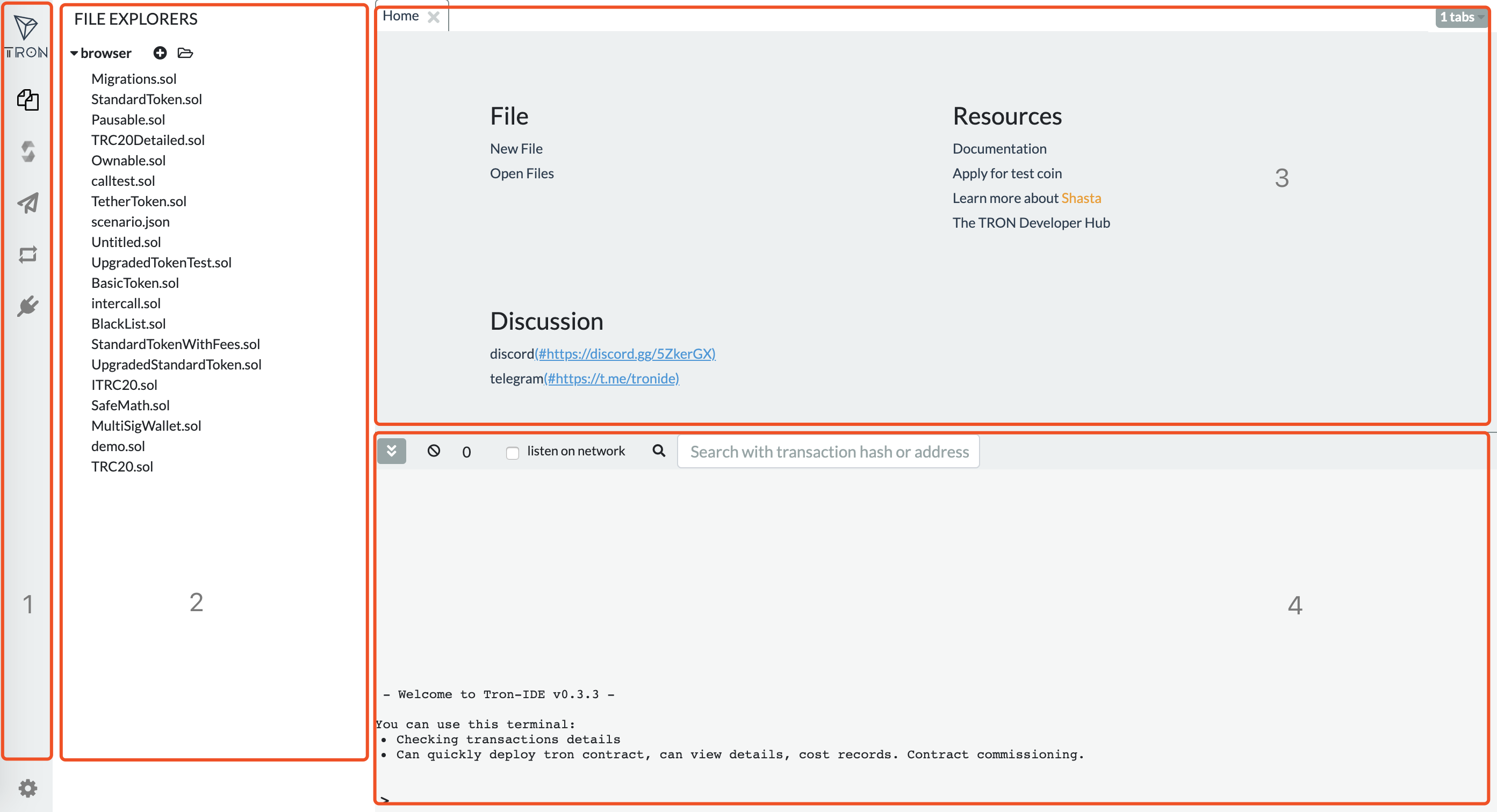 Login account and select network
Before deploying a smart contract, you need to log in to TronLink with the account which you want to deploy the smart contract. 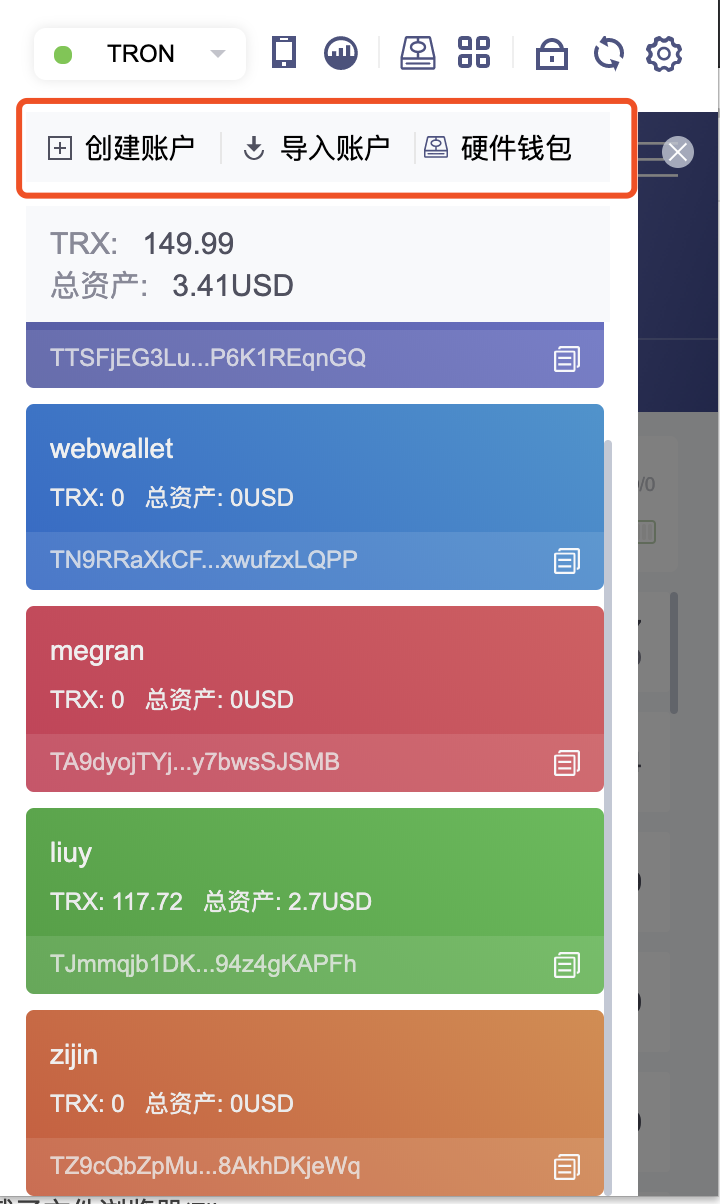 And select the node. 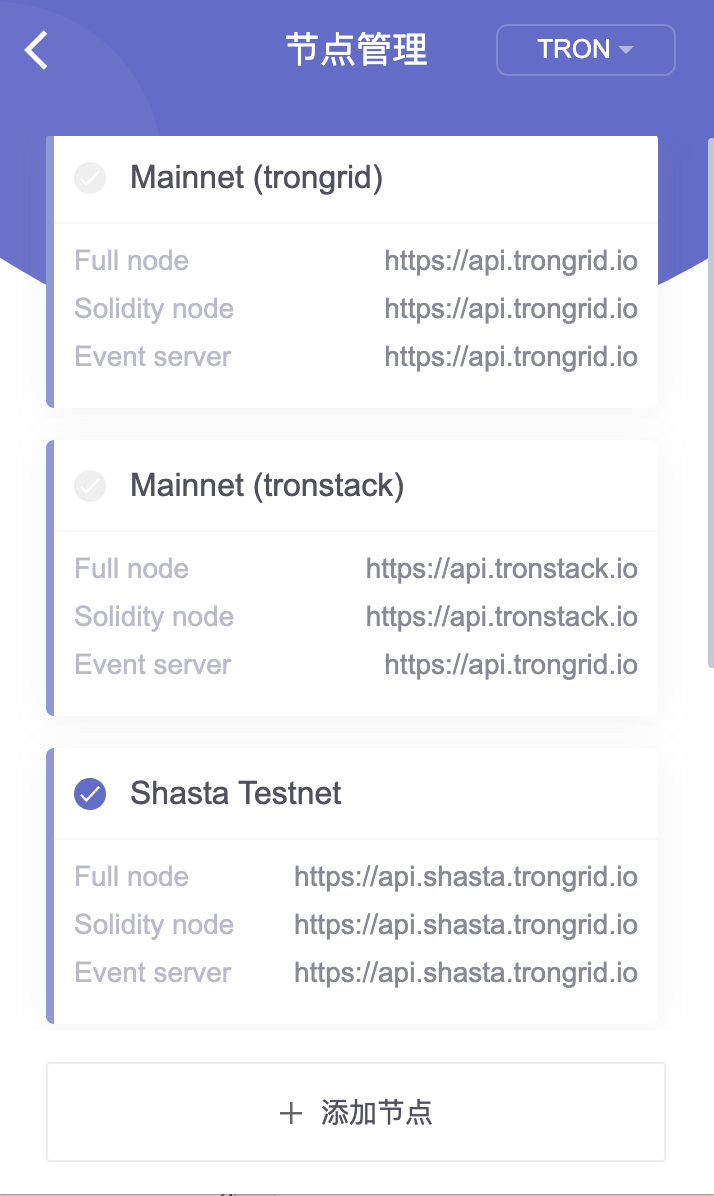 If you are using a new account of the shasta, you can get test coin here.

Compile Smart Contract
Use the SOLIDITY compiler plug-in (Solidity compiler), select the appropriate version, and compile the edited smart contract. After the compiling is successful, it will return the compiling result information, including ABI, Bytecode, etc .; if the compilation fails, the specific information in red will be returned in the lower left . 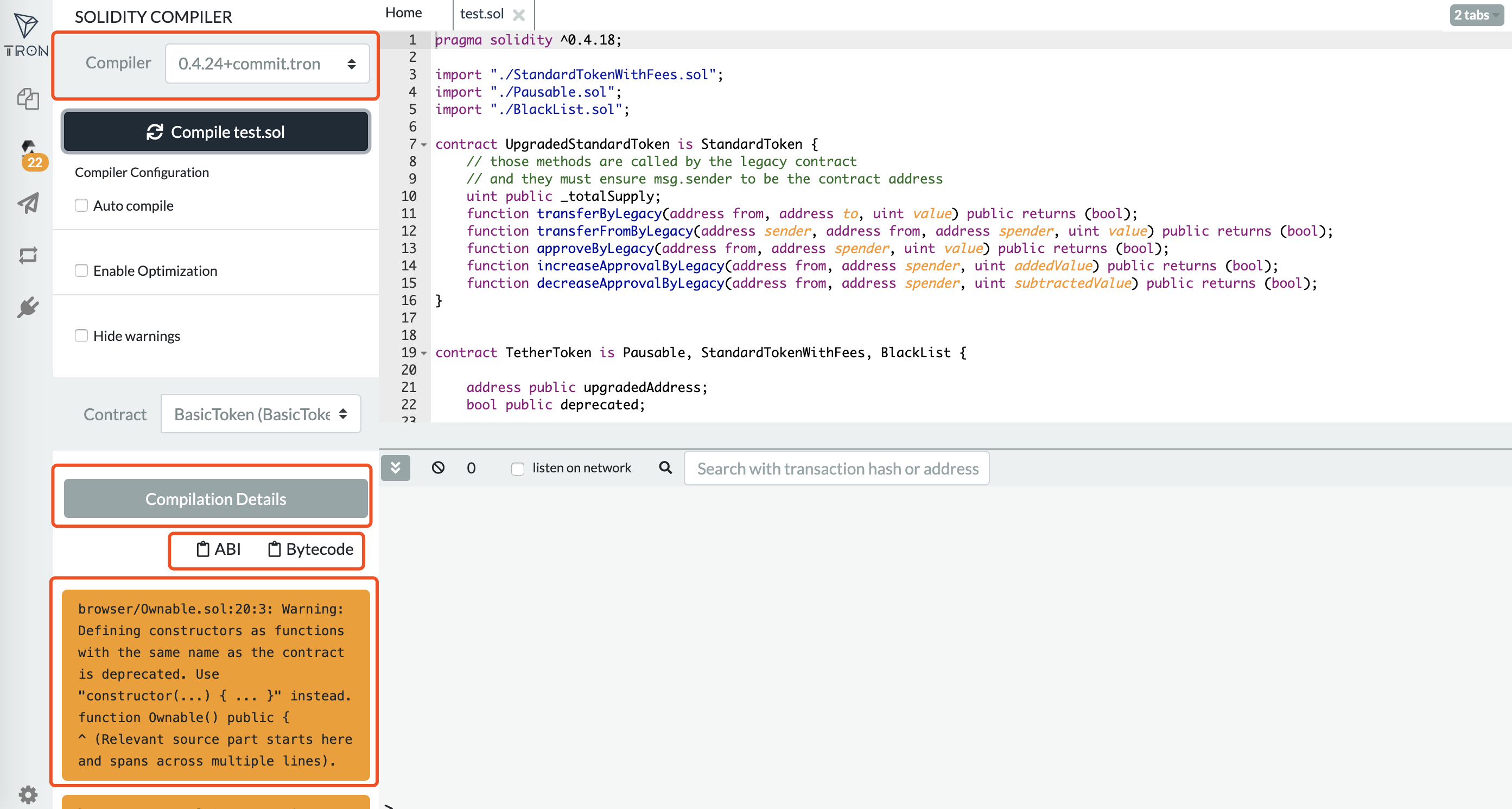 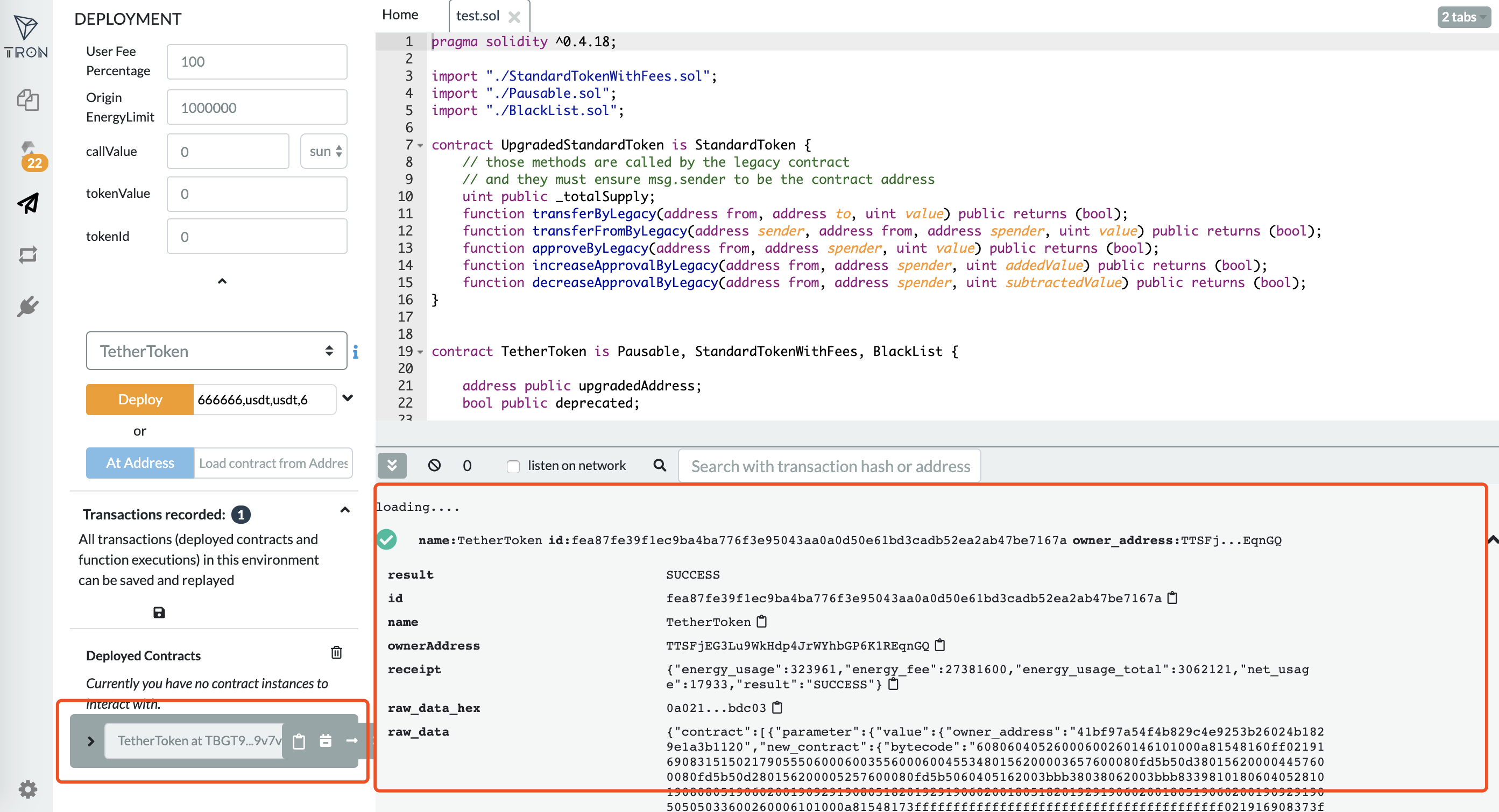 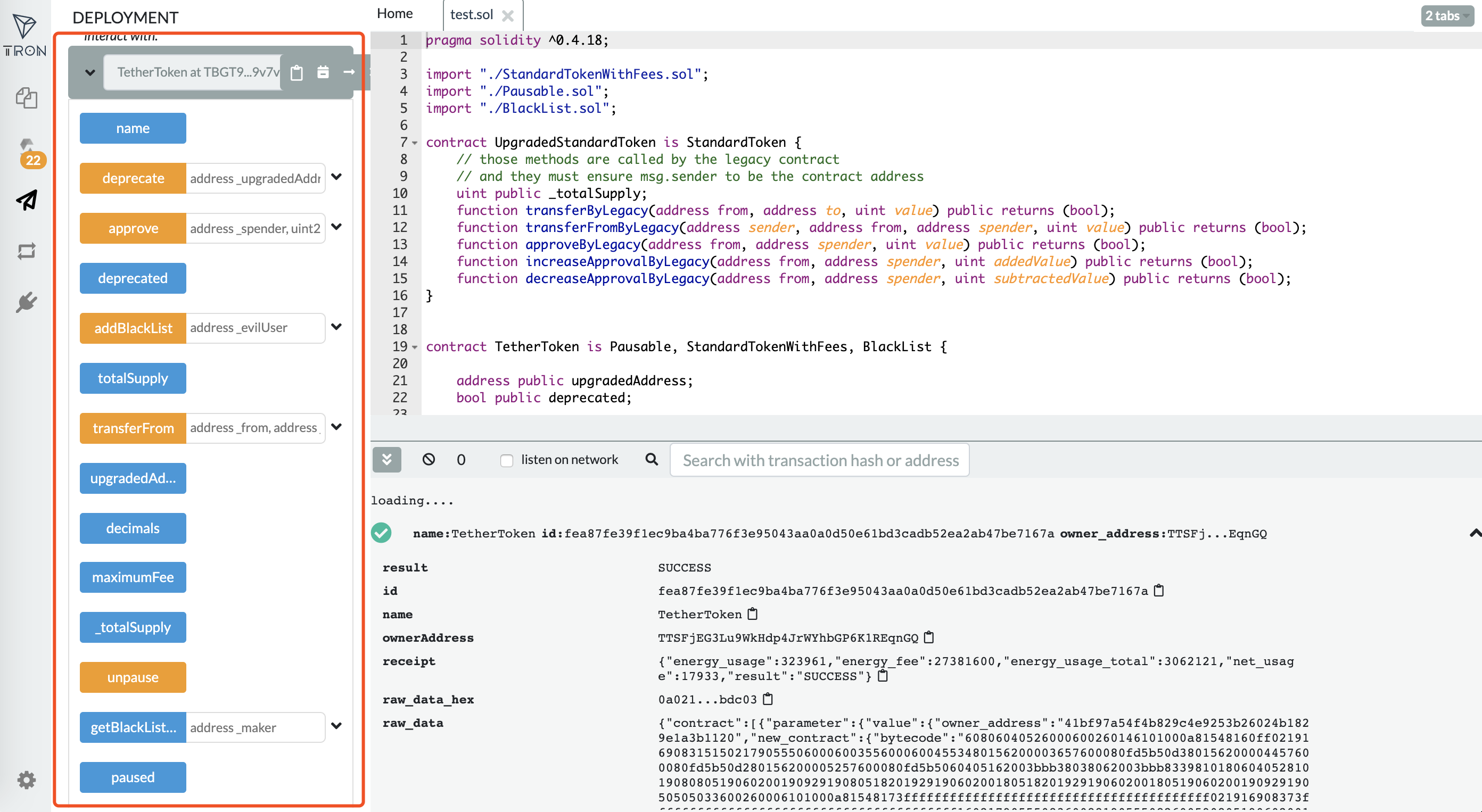